This course analyzes the politics of international economic relations, investigating the roots and evolution of the global political economy we live with today, and focusing in particular on the rise and implications of global economic governance and globalization. We aim to answer questions such as “Why do governments adopt particular international economic policies?”, “Why do states often have trouble cooperating economically?”, “When are governments likely to promote or oppose globalization?”, and “What do we expect the international political economy to look like 10 years from today?”

The course deals with the interplay between politics and economics in a range of different issue areas, including the international financial system and its management (IMF, World Bank, etc.), the international trading system and its evolution (GATT, WTO, etc.), attempts at regional economic integration (the European Union, NAFTA), changes in the patterns of world production, the role of multinational corporations, and trends in the international distribution of power and wealth in the post-Cold War world. We also study issues of debt and development, and attempts at political and economic liberalization around the world since the 1990s, from Africa to Indonesia and from Mexico to Russia and China.

Analytically, the course focuses on the relationships between states, markets, and ideas; power, wealth, and capabilities; forms of conflict and cooperation; and the role of historical and institutional legacies. Over the course of the semester, we follow a two-track approach. The first track provides historical context; the second the theoretical insights scholars have derived from that context. Together, the two help us understand current developments and anticipate future challenges in international political economy. You will find that the two tracks reinforce each other and that your ability to analyze current events will grow considerably over the course of the term.

I most recently offered this course in the Spring of 2018. Syllabus here. 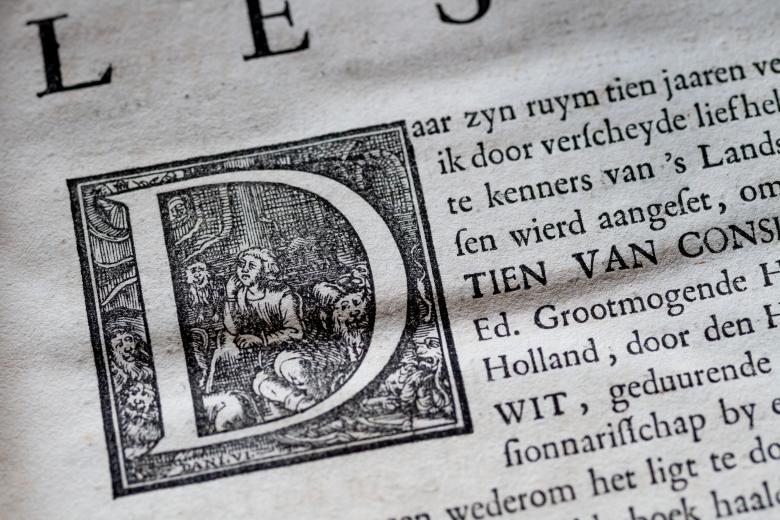